A few years ago I made my wife — girlfriend at the time — a Klein bottle (well, the three-dimensional projection of one) out of clay. Since I hadn't used clay before I used some assistance from my dad. Here's how it was done, 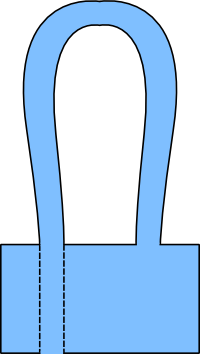 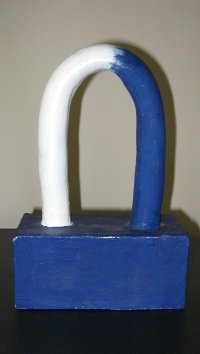 As you can see, it's not quite the same as the generally depicted Klein bottle. The form you see here was easier to make with clay. After it was done, we baked it in a kiln. It's a bad idea to put sealed items in a kiln because they will burst as they heat. It took some time to convince the staff that our Klein bottle was actually unsealed.

Here are some pictures, 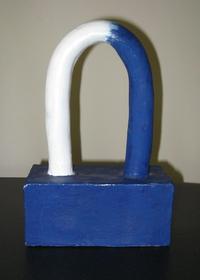 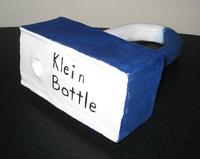 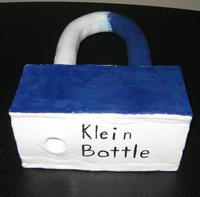 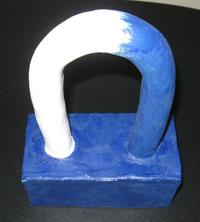